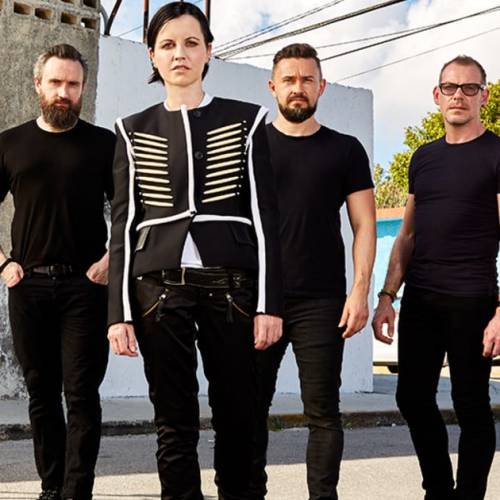 The Cranberries paid tribute to Dolores O’Riordan on what would have been her 49th birthday (06.09.20).

The ‘Zombie’ hitmakers – Fergal Lawler and brothers Noel and Mike Hogan – took to their Facebook page to post a touching message to the late frontwoman.

Alongside a picture of their bandmate, they wrote: “Happy Birthday Dolores, you’re in our thoughts and in our hearts, always. Ferg, Mike & Noel.”

Dolores tragically drowned to death after accidental alcohol intoxication, at the age of 46, in 2018.

The ‘Linger’ hitmaker was laid to rest in January with a special service attended by close friends, family and the late star’s bandmates at St Ailbe’s Church in Ballybricken, Ireland, where Dolores first learnt to sing in the choir.

In Dolores’ honour, a guitar, a platinum disc award and a photograph of Catholic figure Our Lady of Dolours, who Dolores was named after, were placed at the altar as a mark of respect.

The Cranberries released their final album, ‘In The End’, in April 2019.

The record went on to be nominated for a Grammy, which the band said Dolores “would be delighted” by.

The group made the shortlist for the first time in their 30-year career in the Best Rock category, but the recognition was bittersweet almost two years after their singer passed away.

Drummer Fergal said at the time: “We are extremely surprised and honoured to receive this Grammy nomination. We’re sure Dolores would be delighted.”

The album features vocals recorded by Dolores before her tragic death and the remaining lineup finished work on the LP with the support of her family.