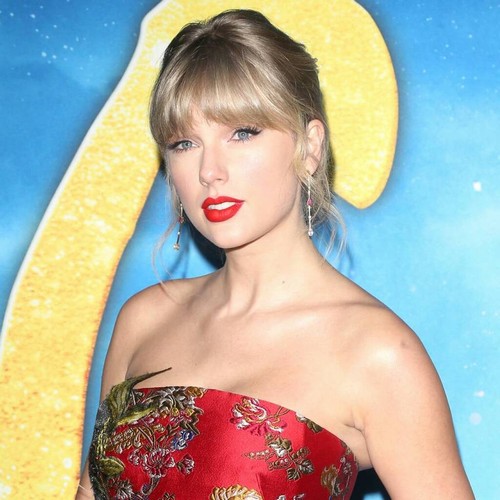 Taylor Swift is one week away from becoming the queen of the U.S. albums chart after tying Whitney Houston for the most weeks at number one.

The popstar’s Folklore has landed a sixth week at the top of the Billboard 200, making it the longest running number one album in almost four years and giving Taylor 46 weeks on top, shared over seven albums.

That ties Houston’s record, stretched out over four number ones, and extends Swift’s lead over Adele, who has spent a total of 34 weeks at number one.

The Beatles are the all-time record holders for the most weeks at number one, scoring 132 weeks on top, spread out over 19 albums.

Meanwhile, late rapper Pop Smoke’s posthumous release Shoot for the Stars Aim for the Moon holds at two on the new Labor Day weekend countdown and another deceased star, Juice WRLD’s Legends Never Die, is also a non-mover at three.

Metallica debut their S&M2 live album with the San Francisco Symphony orchestra at four, giving the heavy rockers their 11th Billboard 200 top 10. They also become the first group with at least one new top 10 album in each of the last five decades.

The only other acts with at least one new top 10 album in each decade from the 1980s to the 2020s are James Taylor and Ozzy Osbourne.