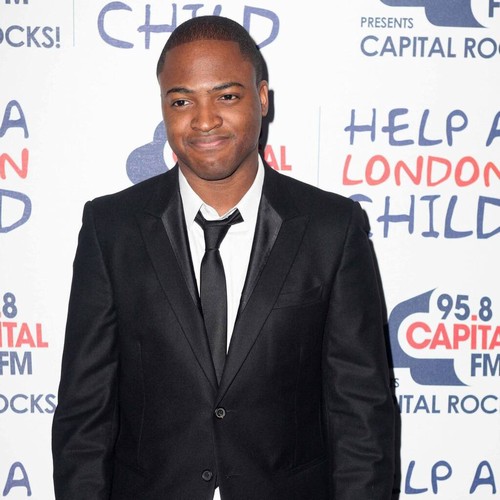 Taio Cruz has quit TikTok after suffering from “suicidal thoughts” due to social media bullying.

The Dynamite hitmaker announced he has deleted the app after he was targeted by “hateful” videos and comments in a post on his Instagram account, which he subsequently wiped.

In his post, the British popstar wrote: “I’m DEFINITELY NOT going back to TikTok anytime soon. My body was shaking and I had suicidal thoughts.

“I pride myself on being mentally resilient so the fact that I felt that way, shocked even me. Some users posted hateful, mocking videos which spurred a feedback loop of negativity, where more and more people began to join in on the mockery and hate.

“My intention was to make some fun videos and interact with my fans, but some, whom I won’t mention, were averse to that. For my own mental health, I would rather be where I’m welcomed, for now, TikTok is not that place. Social media shouldn’t be like this, sadly it is.”

The musician scored two number one singles in the U.K. in the late 2000s and has written for artists including Jennifer Lopez, Usher, and David Guetta, but his career has stalled in recent years.

According to the BBC, TikTok users accused the star, who gained 85,000 followers, of being irrelevant and “begging for clout”.

In a statement to the BBC, a TikTok spokesperson said they are investigating the matter.

“We’re a huge fan of Taio and are extremely disappointed he has experienced negativity from a limited number of users,” they explained. “TikTok is a safe space for our community and we have a zero tolerance approach to bullying and harassment. We are in discussions with Taio’s management and this matter is under investigation with our Trust and Safety Team.”