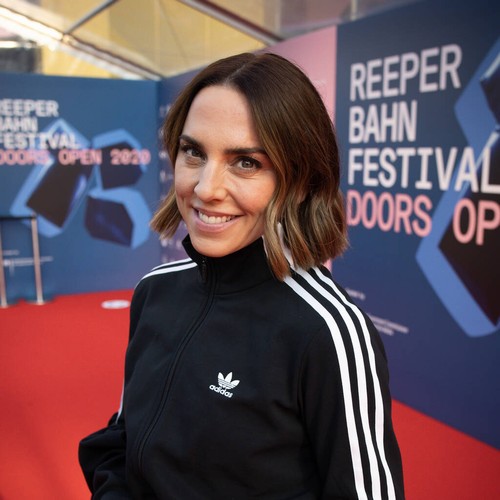 The Spice Girls are reportedly planning to reshoot the video for their debut single Wannabe to mark their 25th anniversary.

The group were said to be planning to hit the road for a celebratory tour to celebrate the occasion, but the Covid-19 pandemic put a stop to that idea. So instead, a source told Britain’s The Sun newspaper that Mel B, Emma Bunton, Geri Horner and Mel C are thinking about filming a new video for Wannabe, which topped the charts upon its release back in 1996.

“The Spice Girls were hoping to hit the road in 2021 to mark their big anniversary but now it’s not possible because of the pandemic,” the insider said. “They’re all in touch weekly and are trying to come up with new ideas on how they can do something special to mark the big day. Mel C suggested doing something around Wannabe – including the idea of possibly re-working the video for social media.

“There are so many options and nothing is off-limits. They want to give the fans something special.”

However, Victoria Beckham – who opted out of the girl’s U.K. and Ireland tour last year – is said to be “exceedingly unlikely” to be involved in the project.