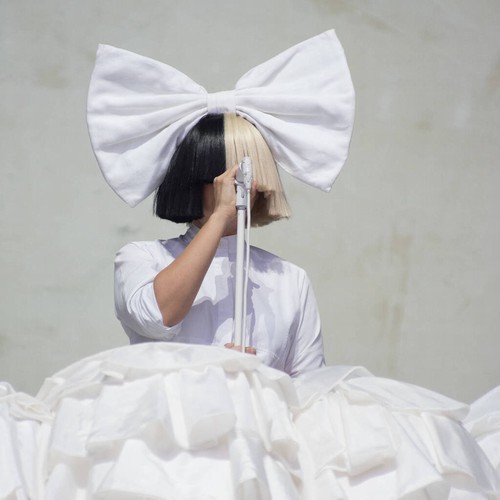 The Greatest hitmaker announced the initiative on radio station Nova FM last month, and, true to her word, hosts Ryan ‘Fitzy’ Fitzgerald and Michael ‘Wippa’ Wipfli confirmed on Monday that nominations were open for a portion of the fund.

Sia, who was born in Adelaide and now resides in Los Angeles, announced the donation during the radio duo’s ‘We’ve got your back’ segment, sharing: “You can decide how ever you want to make it happen and choose the people who need it most… I think it would be really fun to collaborate.”

Fitzy and Wippa praised the Chandelier hitmaker’s commitment to helping others on Monday, calling the singer “humble”, “grounded” and a star with a “big heart”.

They gushed: “The best thing about Sia is how humble she is and understands where she’s come from and how she’s never let her success get to her.

“Her feet are still so grounded and that’s what I love about her. I feel like she feels like she shouldn’t be in this position and other people should be in it.”

Australians can nominate potential candidates for the fund via an online form.