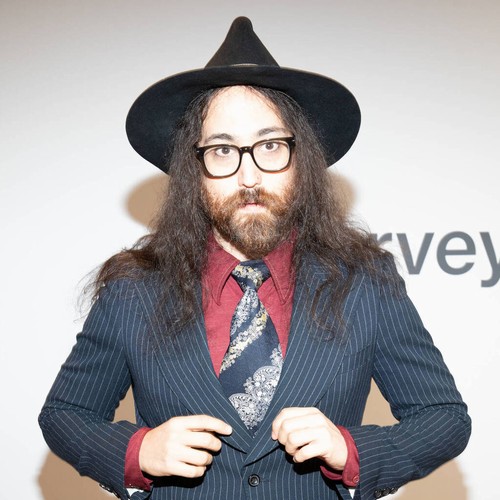 Sean Ono Lennon has interviewed Sir Paul McCartney about his relationship with his late father as part of a BBC special to mark what would have been John Lennon’s 80th birthday.

The chat will air as part of Radio 2’s two-part John Lennon at 80 at the beginning of next month, ahead of Lennon’s birthday on 9 October.

During the interview, McCartney played Sean one of the first ever Lennon-McCartney songs, Just Fun, which the former Beatles stars wrote as teenagers in Liverpool.

“Eventually, we started to write slightly better songs and then enjoyed the process of learning together so much that it really took off,” he said.

The special will also feature interviews with Sean’s half-brother, Julian, and his godfather Sir Elton John.
John was shot and killed by Mark David Chapman in December 1980. The killer recently apologised to the singer’s widow, Yoko Ono, for his “despicable act”. The 65-year-old was denied parole for an 11th time following a hearing in August.

“I assassinated him, to use your word earlier, because he was very, very, very famous and that’s the only reason and I was very, very, very, very much seeking self-glory, very selfish,” he further explained during the hearing. “I want to add that and emphasise that greatly. It was an extremely selfish act. I’m sorry for the pain that I caused to her (Ono). I think about it all of the time.”