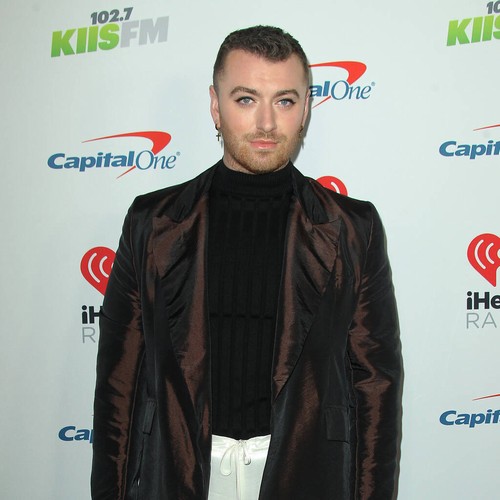 Sam Smith has called the last two years “the most experimental time of my life”.

The singer took to Twitter to announce the upcoming release of their new album Love Goes, and explained the reasons behind the name of the record and new single Diamonds.

“The last two years have been the most experimental time of my life, personally but also musically,” Smith, who goes by the pronouns they/their, wrote. “Every time I went to the studio I promised myself I would shoot for the stars and have no limitations. The result has been so magical and so therapeutic and FUN.

“My love for music is so broad and all of my musical guilty pleasures became pleasures. No guilt, no shame, just the love of singing and creating and dancing.”

Smith’s third album was originally titled To Die For, and scheduled for release on 1 May, but the coronavirus pandemic led to a name change and delayed release date.

“I have done a lot of thinking the last few weeks and feel that the title of my album and imminent release doesn’t feel right, so I have come to the decision to continue working on the album and make some important changes and additions,” Smith said at the time.