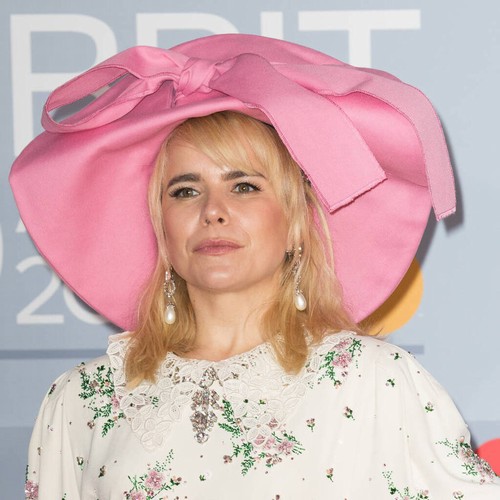 The 39-year-old has revealed she is expecting her second child after six rounds of in vitro fertilisation.

“It is with extreme pleasure I announce I am pregnant,” she wrote on Instagram on Thursday, telling fans she is also planning to release new music and tour in 2021.

“I love my job and can’t wait for you all to hear my 5th album and I will be out and about playing as much as this crazy time will allow (also a tour next year),” Faith added while urging photographers not to chase her down the street for a snap.

“I am not a skinny pregnant person and I am also high risk in pregnancy so would like to ask the media not to run after me to get unflattering shots as anxiety is detrimental to me and my baby,” the singer explained.

Confiding that she had a very traumatic first birth and is also prone to postpartum depression, Faith continued: “Being a mother is the greatest thing that’s ever happened to me but I will swell up and I won’t ‘glow’! I intend to be very real about this with you all!”

She concluded with a message of solidarity to other mums: “To all the other pregnant women out there who are as in love with their babies as me but simultaneously s**tting themselves, let’s do this.”

The Only Love Can Hurt Like This singer first became a mother in December 2016.