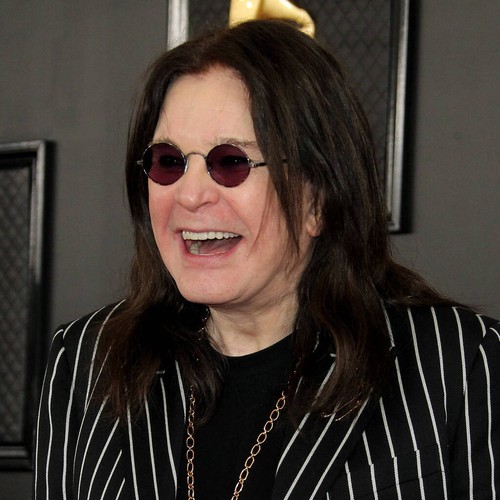 Ozzy Osbourne’s son, Jack Osbourne, has shared that the rocker was “blown away” by an invite from then-President George W. Bush to the White House Correspondents’ Dinner.

Speaking to Fox News about the documentary, Biography: The Nine Lives of Ozzy Osbourne, Jack revealed that being invited to the White House remains a career highlight for his famous father.

“He still talks about it often. I think it was a pretty big deal for him,” Jack disclosed.

“My dad and how he was growing up, it was very blue-collar, very working class,” he explained.

“I think the fact that you’re all of a sudden being invited to the White House Correspondents’ Dinner and President Bush is up there giving you a call out, that was kind of cool,” he added.

The invite was extended in 2002 when the White House Correspondents’ Dinner was still a press-only event without many general celebrities.

Jack recalled: “My dad was just blown away by it. It was a very proud moment for him.”

He also reflected on Ozzy’s impoverished background, noting that his father’s childhood house did not have running water or an inside bathroom.

“He’s had a really remarkable story from growing up in a tiny, two-bedroom house with eight people living in it to having a 50-year career and meeting the president of the United States,” he marvelled.

Jack said he believes his father’s humble beginnings spurred the rocker’s strong work ethic, contemplating: “When you grew up in a household where there wasn’t a lot… I think it’s a deep fear of his to where he’s like, ‘I don’t want to ever experience that ever again’.”