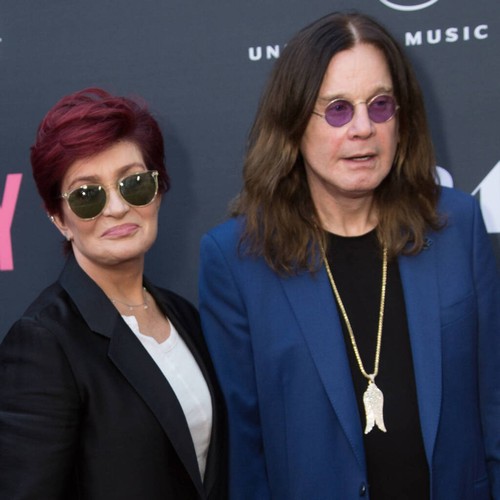 Ozzy Osbourne felt his “calmest” while attempting to kill his wife Sharon during a drug-fuelled rage back in 1989.

In an interview with The Sun, Sharon recounted the scene of the incident, explaining she had put the couple’s three children to bed before sitting down for some light reading.

According to Sharon, Ozzy then entered the room and sat across from her on a sofa.

She recalled her drug-addled husband was in a: “stage where he gets that look in his eyes, the shutters were down and I just couldn’t get through to him and he just said, ‘We’ve come to a decision that you’ve got to die’.”

Before Sharon had time to defend herself, Ozzy had lunged across the chair and began to throttle her. She described him as “very calm” as he pinned her down on the ground.

Fighting for her life, Sharon managed to scramble and press a panic button in the room and police officers quickly arrived at the property. Despite the incredible violence of the attack, Ozzy said he felt tranquil throughout the whole ordeal.

“I felt the calmest I had ever felt in my life,” he explained.

“I was just peaceful. It’s not exactly one of my greatest achievements,” he regretted.

The Black Sabbath rocker woke up in Amersham jail in Buckinghamshire, England with a limited recollection of the events that had transpired, and he was informed by a policeman that he had been arrested for attempted murder.

He was subsequently sent to treatment for six months, and the couple managed to move past the traumatic incident. They’ve now been married for 38 years.