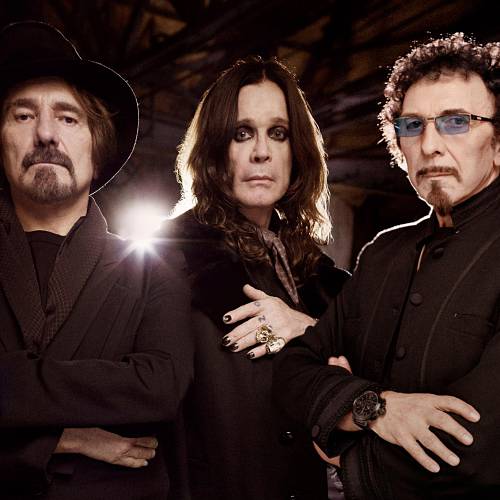 The 71-year-old frontman has insisted that when the ‘Paranoid’ rockers played their farewell show at Birmingham’s Genting Arena in 2017, that marked the end of the band for him.

However, Ozzy admitted he regrets not getting to play one last time with drummer Bill Ward.

He told Rolling Stone magazine when asked about a reunion: “Not for me. It’s done.

“The only thing I do regret is not doing the last farewell show in Birmingham with Bill Ward. I felt really bad about that. It would have been so nice. I don’t know what the circumstances behind it were, but it would have been nice. I’ve talked to him a few times, but I don’t have any of the slightest interest in [doing another gig].”

Bill was set to reunite with the ‘War Pigs’ group in 2015, but opted out of the reunion over what he called an “unsignable” contract.

All four original members had announced the reunion was on in 2011.

However, the sticksman parted aways with his bandmates a year later.

The trio continued and released their last record ’13’ in June 2013 and embarked on an extensive tour without him.
For their last ever performance in their hometown of Birmingham, Sabbath had session drummer Tommy Clufetos replace the drummer.

In May, guitarist Tony Iommi admitted he would be open to doing another gig.

But he insisted it’s hard to do just an “occasional show” and admitted they would have to do things “in a different way”.

He said: “I think that it would be good, if we could do that.

“The hard thing is, certainly with Sabbath, because it’s such a big thing, you can’t just do an occasional show.

“Because of the crew and you have the whole setup, it would have to be a year or an 18-month tour … I’m not opposed to doing anything; I just would do it in a different way.”

While bassist Geezer Butler said in 2019: “If it came up I wouldn’t say never. I can’t imagine it ever happening, but then I said that about the Sabbath tour, and it happened, so who am I to know?”