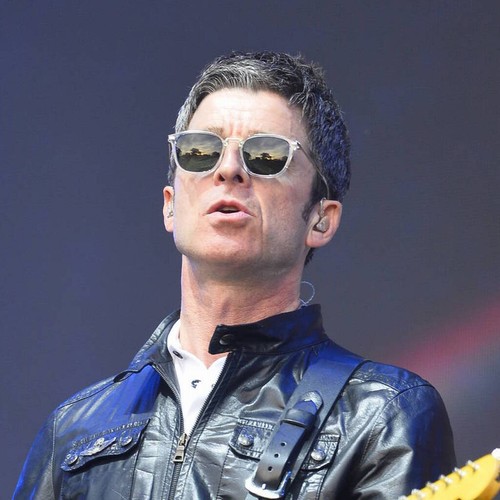 Noel Gallagher has slammed Miley Cyrus and other American stars for promoting the sexualisation of women.

The former Oasis rocker watched Cyrus’ performance of her song Midnight Sky at the MTV Video Music Awards last month, in which she recreated elements of her Wrecking Ball video by straddling a giant disco ball.

Insisting he and his nine-year-old son objected to the raunchy performance, Gallagher told the Daily Star: “That god awful woman Miley Cyrus was on and she was doing some f***ing s*** and even my nine-year-old (Sonny) said, ‘Why is the cameraman just filming her legs?'”

Claiming sexualisation is an import from the U.S., he added: “Women have been sexualised because of America, British culture would never sexualise a female. This has all come from America – that juvenile, jock, stupid f***ing culture.”

Reflecting on her performance during an episode of the Joe Rogan Experience podcast earlier in September, Cyrus said she was unhappy with the Awards rehearsal process, and accused its producers of sexism.

“The beauty light is always used on women and I said turn the f**king lights off,” she recalled, pointing out: “You would never tell Travis Scott or Adam Levine that he couldn’t turn the beauty light off.”

Cyrus also described an exchange with a producer in which she was told: “You want to be treated like a guy? We wouldn’t be dealing with this if a guy was doing it.”

She replied to the remark: “Well, a guy wouldn’t be doing this because a guy doesn’t sell your show with sex the way that I’m going to.”