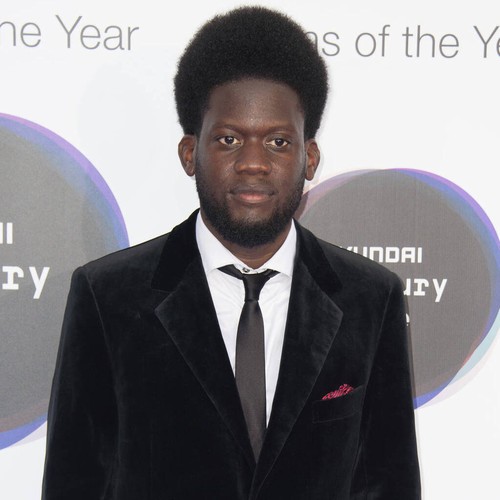 Michael Kiwanuka has been named the winner of the coveted Hyundai Mercury Prize for the best U.K. and Irish album of the year.

The Home Again hitmaker picked up his award for his latest release KIWANUKA on U.K. TV programme The One Show on Thursday as the usual prizegiving ceremony was cancelled due to the coronavirus pandemic.

After accepting the trophy, which comes with $31,900 (£25,000) in prize money, he told hosts Alex Jones and Amol Rajan, “I’m so excited. This is for art, for music, for albums. This is the only thing I’ve ever wanted to do, so to win a Mercury is a dream come true. I’m so happy. Music and art means so much to me and this is an award that celebrates that, so I’m over the moon.”

His album beat out releases by Charli XCX, Dua Lipa, Stormzy, Laura Marling, and Porridge Radio, among others.

KIWANUKA was chosen as the best album by a panel that included Jorja Smith, Supergrass frontman Gaz Coombes, Jamie Cullum, Anna Calvi, and industry professionals. Past recipients of the prestigious prize include Pulp, Primal Scream, PJ Harvey, and The xx. British rapper Dave took home the award last year for his Psychodrama album.