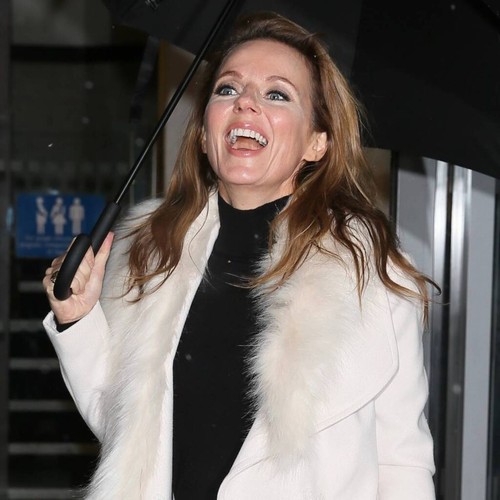 Spice Girls stars Mel C and Geri Horner were kicked out of a Blur show at the beginning of their career after trying to rush the stage and perform with Damon Albarn.

The two pals sneaked backstage at the London Astoria gig and decided they’d try to join singer Albarn for a favourite tune, but security guards had other ideas.

“We were like, ‘Oh, let’s go backstage, maybe we can just dance on the stage and mosh with Damon Albarn’,” Geri recalled during an appearance on BBC Radio 2’s Sounds Of The 90s show. “We were about 10 centimetres away from the spotlight, sharing it with Damon, and then suddenly this big arm scoops the pair of us… and we get dragged into the shadows by the security guard, going, ‘I do not think so’.”

But the night out wasn’t a complete flop for the popstar pair – they met the band at the after-party.

“We saw Damon and he said if he knew it was us, he would have let us stay on,” Mel added.