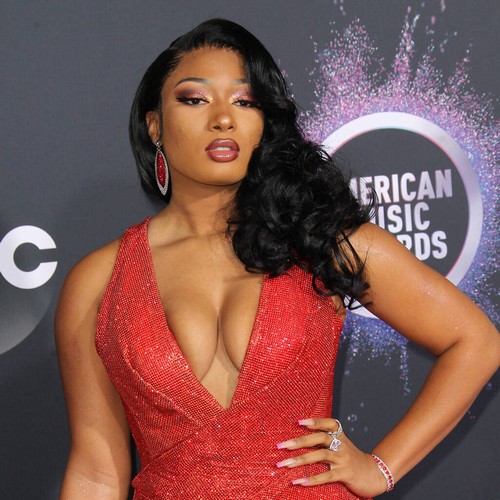 Taraji P. Henson was full of praise for pal Megan Thee Stallion after the rapper was named in Time magazine’s list of the 100 most influential people in the world.

For the first time ever, the annual list was unveiled as part of an ABC TV special, with the Empire star honouring the Hot Girl Summer hitmaker with a written piece for the publication, plus a video tribute.

“I don’t like to put the stigma of the word ‘Strong’ on Black women because I think it dehumanises us. But Megan – she’s got a strength. She is the epitome of tenacity,” Henson began.

“She was shot this summer and still people tried to tear her down,” Henson said, referring to an incident in July where rapper Tory Lanez shot her following a California party.

“It’s just invigorating to see her become a platinum-selling artist with multiple number-one songs, but she’s got a plan that’s much bigger. And I just want her to keep winning. I love you, Meg.”

Reflecting on the honour, Megan opened up about her childhood, revealing she didn’t “hang around a lot of kids,” and that, “for the first eight years of my life, my dad was in jail”.

The hitmaker also spoke about the uproar surrounding her recent Cardi B collaboration, WAP, insisting she was “really taken back (sic)” that even politicians were weighing in on the discussion surrounding the explicit track.

“Like, why is this your focus right now? If you have an issue with what I’m saying, don’t listen to it. Tune out, ’cause I didn’t ask you to tune in,” she added.

“We have so many women in music right now, so, like, I just feel like it’s better to work together because we could really just take over all of this.”