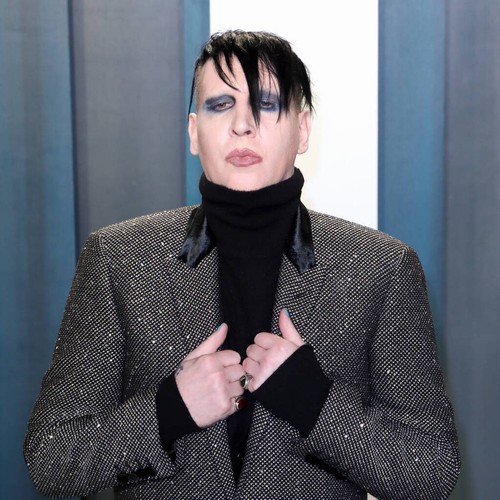 Marilyn Manson has declared he quit drinking absinthe after realising it impacts his thought process.

The Rock is Dead singer decided to stop drinking the potent spirit while he was recovering from a stage accident during a show in New York when he declined painkillers following surgery.

“I didn’t take them (painkillers),” he told Zane Lowe on his Apple Music show, noting: “I mean I did initially while I was in the hospital, so in the operation. But being that I had taken them in the past which increased it to recreational use I didn’t want to fall prey to that. So I just didn’t do it.”

Mason described how his brain chemistry adapted to the pain.

“I mean it hurts… but it changes the way you think – all your cortisol, the dopamine, everything in your brain, it changes,” he elaborated.

Explaining: “It’s why I stopped drinking absinthe, as well. It clouds the frontal lobe,” Mason said that although some drinkers find the wormwood based beverage to be “artistically enhancing”, the chemical effects can send off false signals.

“It also bends your brain a bit sometimes in a bad way, where you are convinced that what you’re doing is really great when it’s just the drug telling you that. That’s what I realised a while back,” he revealed.

Manson was hospitalised after a pair of giant prop pistols fell on him, breaking his leg in two places, during a 2017 show at New York’s Hammerstein Ballroom. The incident forced him to cancel a string of concerts.