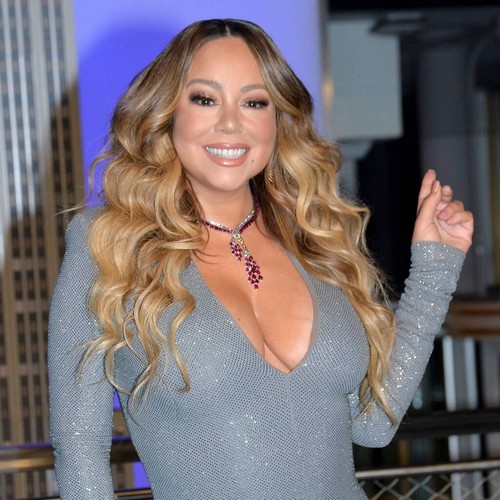 A fling with baseball great Derek Jeter served as the “catalyst” for Mariah Carey’s split from her ex-husband Tommy Mottola.

The superstar and the music mogul separated in 1998 and Carey confesses her romance with the sportsman made her realise she wanted out of her marriage.

Promoting her upcoming memoir, The Meaning of Mariah Carey, on The Oprah Conversation, the singer said: “He was a catalyst that helped me get out of that relationship because I believed that there was somebody else.”

But Carey stopped short of calling Jeter the love of her life.

“I didn’t think I would ever meet anybody who wouldn’t… feel superior to me…” she said. “But he was a catalyst. And I think that it was beautiful.”

Mariah recently revealed her romance with the former New York Yankees star inspired two of her songs – The Roof and My All.

The singer went on to marry Nick Cannon in 2008, the father of her nine-year-old twins, but they split eight years later.