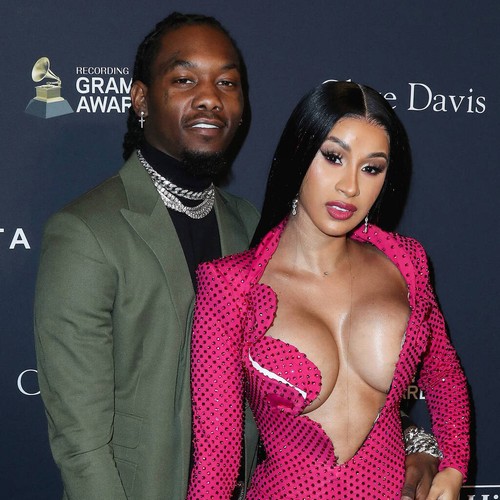 A rumoured lovechild is not the reason for Cardi B’s divorce decision, according to sources.

On Wednesday, unconfirmed reports suggested Offset is expecting a baby with another woman – and that torpedoed his relationship with Cardi, but a source close to the rapper has since told Page Six: “There is no other child. No baby is on the way. That rumour is super false.”

The unnamed source went on to explain: “Cardi is thinking of her child and wants everything to be amicable. She’s evolved over the years and continues to.”

Cardi has already amended her divorce petition after realising she has mistakenly requested “primary custody” of the couple’s two-year-old daughter, Kulture.

“She wants them both to have custody and to co-parent,” the source added, noting: “She’s not requesting spousal support or child support. She wants everything to be super amicable.”

Cardi and Offset secretly wed in 2017 and briefly split in 2018 after she accused the Migos member of cheating on her.

Offset has yet to respond to his wife’s divorce petition.