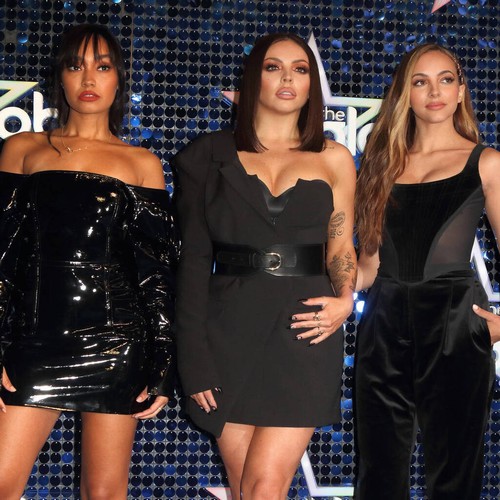 Jesy Nelson and her Little Mix bandmates are considering quitting social media due to its effects on their mental health.

The Shout Out to My Ex hitmaker documented her struggle with body image and online abuse in last year’s BBC documentary Jesy Nelson: Odd One Out – and noted the group have often considered getting offline.

She went on to say that “mentally it’s not good” for her to spend lots of time online.

Discussing her relationship with social media, bandmate Perrie Edwards added: “I feel guilty when I don’t post enough. Because I don’t post an awful lot on Instagram and I feel bad for our fans that do want to see us post. It’s like trying to find a balance because, it’s just weird.”

Jade Thirlwall also revealed her own strict social media regime – telling fans she has a block on her phone that stops her using it in the mornings.

“I restrict my hours on it so I don’t go overkill, like Insta-stalking people and all that stuff (sic),” she explained, musing: “It’s just silly behaviour. Social media is a blessing and a curse.”