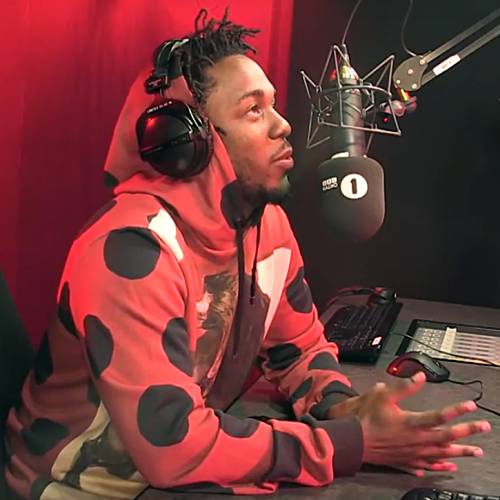 One of the most important voices of the generation, both in the musical and social dimensions, as well as multiple GRAMMY and Pulitzer Prize winner, will perform in Gdynia on June 30.

Kendrick Lamar is undoubtedly one of the most important voices of the generation, both in the musical and social dimensions. His work combines artistic quality and commercial success, cooperation with other artists and maintaining a fully individual style, modesty and conviction of the strength of his voice at the same time. And Kendrick Lamar’s voice is heard everywhere.

He released his first mixtapes as a teenager, and his debut album Section.80 was released in 2011. The next album Good Kid, M.A.A.D. City turned out to be a breakthrough both in his career and the entire genre. In 2015, on To Pimp A Butterfly his message gained even more strength. In 2017, he released the fourth album DAMN., which like the previous one debuted at number 1 on the US Billboard.

Kendrick can be heard not only on his excellent albums, he also features such artist as A$AP ROCKY, Travis Scott, Schoolboy Q, Beyoncé, Taylor Swift, Maroon 5, Imagine Dragons or Dido. In 2018 he released soundtrack for Black Panther and the song “All The Stars” (ft. SZA) has received numerous nominations including Golden Globes, Oscars and Grammy Awards.

Regular on sale (available from July 1, 2020 until June 7, 2021 or while the promotional tickets stock lasts (depending what will take place first).