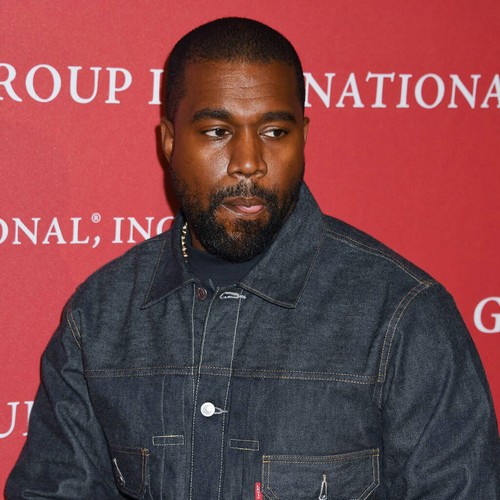 Kanye West has pledged to give all his G.O.O.D. Music artists back his 50 per cent share of their masters, so they can own them.

The move, announced on Wednesday, comes after a week of West’s social media statements and attacks on industry bosses who tie artists up in restrictive contracts and refuse to let them own their back catalogue.

Kanye went so far as to release guidelines for industry bosses going forward, urging them to consider allowing artists to automatically own the copyright to the songs they record for a label and lease tracks to companies for a year, maximum.

His campaign to better the music industry for the artists continued on Wednesday as he tweeted: “I’m giving all Good music artist back the 50% share I have of their masters (sic).”

He later posted a screenshot of a text message conversation with tech pioneer and entrepreneur Elon Musk, during which they discussed making the change, with Musk stating, “this will be powerful”.

West captioned the screenshot with: “Now let’s have Universal match me.”

The rapper is fighting for his release from a Universal Music Group contract he signed in 2004 and the opportunity to buy back his masters.

Some artists signed to his G.O.O.D. Music label were quick to respond to Kanye’s decision, including Desiigner, who West signed following the release of his debut single, Panda, in 2015.