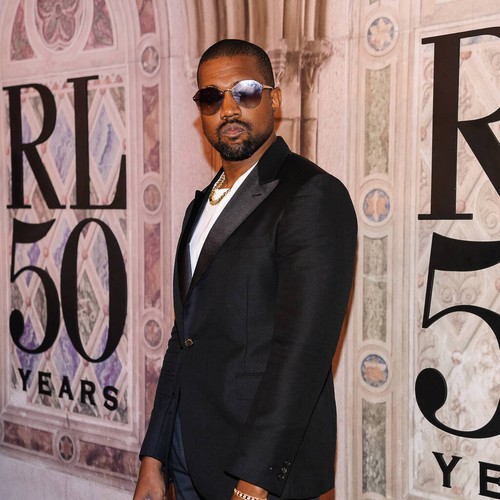 Kanye West has outlined his plan to turn the music industry upside down and help artists win back their master recordings.

The rapper, who is fighting for the opportunity to buy back his masters from Universal Music Group executives as part of an ongoing contract feud, detailed his plans in a text interview with Billboard on Wednesday, revealing he hopes to revolutionise the industry.

“The desired effect will only be achieved when every artist owns their masters,” Kanye wrote. “I’m Team ‘Free Artists.’ I’m committed to doing whatever is necessary so artists own their own copyrights.

“The response is awesome because everyone knows this is a broken system that needs to be fixed. Currently, artists take advances to make records and yet when they repay those advances the record company still owns the records.

“Imagine a bank lending you money to buy a house and then when you’ve repaid that mortgage, them telling you they still own it. (Music lawyer) Joel Katz showed up; (Hipgnosis Songs Fund founder) Merck Mercuriadis showed up; (music entrepreneur) Steve Rifkind showed up. I’ve put together a group of advisors to get me the information I need to succeed on behalf of all artists.”

When asked how he plans to win back Taylor Swift’s masters from her former label Big Machine, West explained: “All artists need to be free and own their rights. Taylor Swift deserves that, just like everyone else. As I mentioned before, (the label’s owner) Scooter Braun is a friend and we’ll be having that discussion.”

And he told Billboard the music industry’s biggest players need to accept they are still living in the past when it comes to artists’ contracts.

“You only need to look back to the early days of the record companies and see how predatory they were,” he added. “Old execs admit it. The contracts are almost the same now. The shape, the terminology… And yet, in that time we moved to a completely digital age. Has the attitude of the labels and the structure in which our music moves on our side changed to that degree? No, it has not. You’re locked in; once you’re locked in you can ask no questions… Insane.”