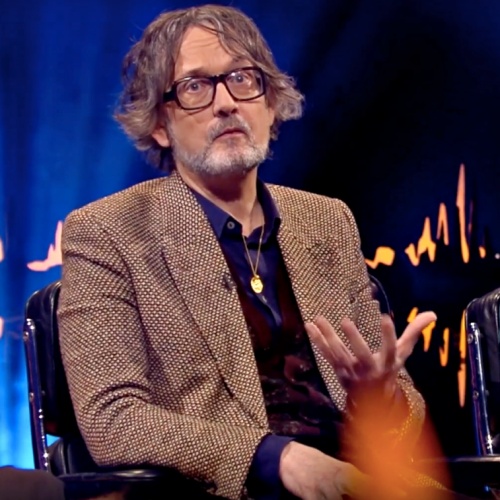 Jarvis Cocker has been growing vegetables during lockdown.

The Pulp frontman has turned to gardening as a way to relax amid the coronavirus pandemic, and he’s delighted to be growing his own food.

He told the ‘Slacker’ podcast: “I’ve got into gardening. I’ve got a vegetable patch now.

“What am I growing? Oh, what am I not growing. I’ve got potatoes, sprouts, broccoli, leeks, carrots, beetroot, courgettes, tomatoes.”

The ‘Common People’ hitmaker revealed he grew up helping his grandfather in the garden, although as he got older he decided “it was the squarest thing ever” before rediscovering his passion out of necessity.

He added: “It’s amazing that you put a seed in the ground and then like three weeks later something is growing out of it, it is mind-blowing.

“I mean, when I was a kid my grandfather grew stuff like that. He had a rhubarb patch and I used to help him when I was a real tiny kid.

“But as soon as I got older I thought it was the squarest thing ever but nowadays, in a matter of life or death survival, I’m all over it again.”

The 56-year-old star – who was a figurehead of the Britpop era in the mid-90s – previously admitted he was too intense early in his career, and has benefited from a more “casual” approach to his work.

He explained: “It’s kind of like if you really want someone to date you.

“If you’re kind of really serious about it, and hang around outside their house, you probably will get a restraining order put on you.”

Jarvis was desperate for success during his early years in the music business.

But over time, he’s learned to be more relaxed in his approach.

He said: “It’s not the way. You need to be a bit more casual about it. It took me a long time to learn that.”