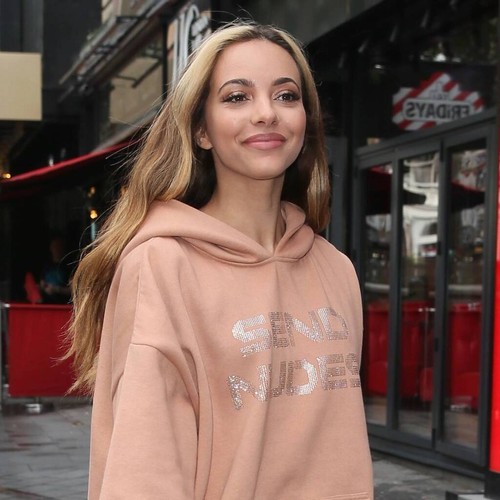 Little Mix did as they were told at the beginning of their career, because they were too scared of annoying anybody.

The girl group, Jade Thirlwall, Perrie Edwards, Leigh-Anne Pinnock, and Jesy Nelson, started on U.K.’s The X Factor in 2011 and have gone on to become one of the hottest bands in the world.

And while they’re now riding high at the top of the industry, determined not to be put down by anyone, it was a different story when they started out in the business.

“‘At the beginning we were so scared of p**sing anyone off and damaging our career, so we did what we were told,” Jade told the Radio Times magazine. “We didn’t even realise we had a choice, it was pitched as not having one, so you sign what you are told to and you go along with it. As the years went on, we started to realise we didn’t like that.”

It was after one meeting, when Jade tried to reach a compromise with “one of the head guys” at the band’s record label, that she realised things needed to change.

“I left that meeting crying my eyes out and ringing my mum,” she said. “It took a while to be like, ‘Actually, f**k you. I’m just as entitled to an opinion as you are’.”

Little Mix switched from Simon Cowell’s Syco record label in 2018 amid rumours of a feud. They are now signed to RCA, and will release their new album Confetti under the label.