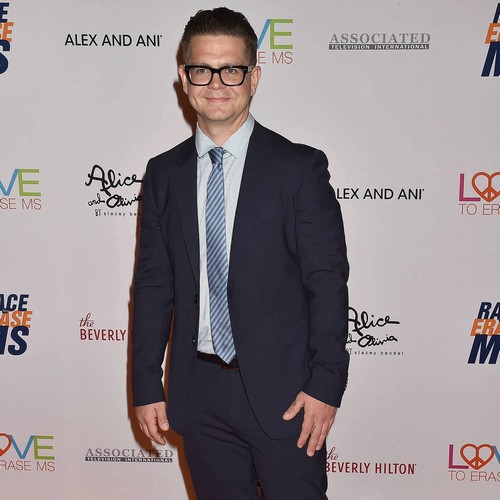 Jack Osbourne is living amid a “Covid outbreak” after two of his three daughters contracted coronavirus.

The 34-year-old son of Ozzy and Sharon Osbourne opened up about his family’s health struggles on the Pretty Messed Up podcast, telling AJ McLean and Cheryl Burke that both Minnie, two, and one of her older sisters – either Pearl, eight, or Andy, five – had caught the virus after one of them took a sip of a somebody else’s drink.

“Someone who works for me went away, came back – and they didn’t tell me they were going out of town, they just appeared and were like, ‘Oh, yeah, we went out (of town).’ And my daughter picked up the drink that they set down and took a sip,” he explained.

Minnie is currently staying with Jack while her older sister is with her mum, Jack’s ex-wife Lisa Stelly.

And speaking about the toddler’s symptoms, Jack recalled: “The only symptoms my daughter had was just a little bit of a runny nose and a fever, and that was for, like, three days… She’s got zero symptoms now; she’s still technically in the positive window because it hasn’t been two weeks. It’s just a lot of dodging and weaving – we spend a lot of time outdoors.

“I’m to that point where I was like, ‘When is this gonna lift? My house has had a Covid outbreak.”