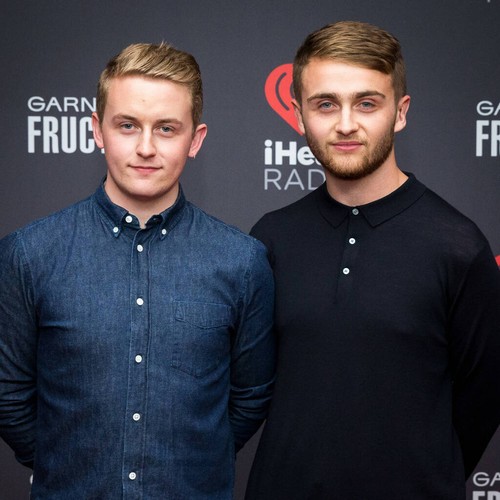 Last year, Sam opened up about their gender in a candid social media post, revealing they’re gender non-binary and prefer to identify with “they/them” pronouns.

Sam’s candour when it comes to their gender has been met with a positive response from fans. However, longtime collaborator Lawrence told the Daily Star that he and older brother Guy have been guilty of reverting to “he/him” during chats with their friend.

“We’ve occasionally said ‘he’ a couple of times,” Lawrence revealed.

He noted: “We’ve spoken to Sam about it, and they understand that occasionally we’ll get it wrong along the way.”

But Lawrence stressed the importance of trying to say the correct pronouns and correct any misspoken terms.

The dance music star, who released new album Energy last Friday, said using the right terms mattered to him as it showed respect for his friend.

“It takes no effort, and yet it makes such a big difference to Sam and people like them when we show them that respect,” he declared.