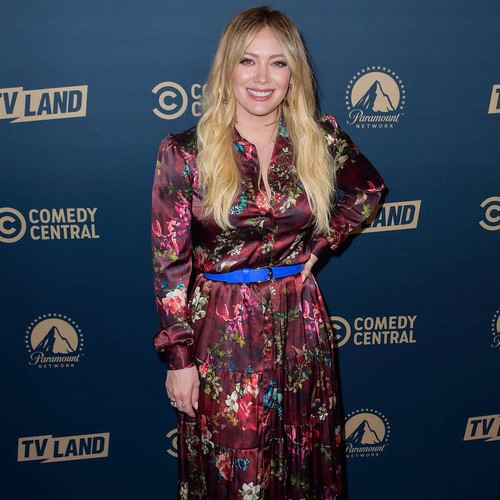 The 32-year-old Younger actress announced on Wednesday that the picture book is due for release on 23 March 2021, and in an interview with People, Hilary opened up about what prompted her to write the book and she credited the end of her breastfeeding journey with her daughter Banks, now 22 months old, for giving her the idea for the publication.

“I remember coming home from work around midnight, just in time for my daughter’s dream feed. I hadn’t smelled her all day and it was the first week of a long four months of returning to work,” she said. “Tired and emotional, I held my daughter and remembered the many ways I watched my mother be brave and was encouraged to do the same.

“I sat there in a well of emotion, realising I was close to the end of my breastfeeding journey with my daughter and this was just one of the many ways I was going to watch her grow into a little brave girl.”