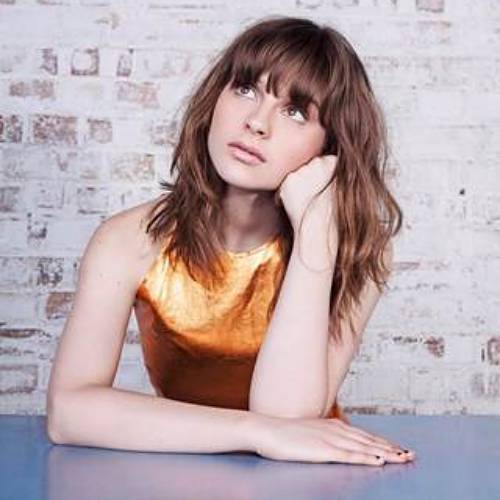 The volunteers, based in the UK and overseas, connected during lockdown under a common cause: helping victims of displacement, human trafficking and racial discrimination.

On October 24th, the event will be streamed online and aims to raise £1m for 20 UK charities and social enterprises that promote equality, including The Prince’s Trust, Choose Love and Migrant Voice.

Gabrielle, who released her third album in January this year, found out about RAAH. Fest through Choose Love, one of the charities the festival supports.

Gabrielle said: “Over the years I’ve been inspired and educated by wonderful friends who have dedicated their lives to people who have had to leave their homes and countries in the pursuit of safety.

“I’m a part of RAAH. Fest because I believe that everyone deserves a life of safety, regardless of circumstance, and I’m disturbed at the way the mainstream UK press has reported on refugees and asylum seekers and the dangerous attitude this promotes.”

The eight-hour festival will feature performances from 30 artists, including Gabrielle, Joy Crookes, Inoxia and Poppy Ajudha, and is expected to attract more than 200,000 viewers.

It will include documentaries and personal stories from people who have experienced migration and displacement, human trafficking, racial discrimination or other injustices.
RAAH. Fest is the brainchild of Jasminder Odusanya, of Birmingham, UK, whose methods of helping her friends facing migration displacement were forced to go digital by the global pandemic.

Jasminder said: “I first thought about launching a festival after seeing many of my friends experience first-hand the issues the festival is raising awareness of. I was tired of seeing friends go through the trauma of being deported or being detained unfairly, I’d had enough and decided to do something about it by setting up RAAH. Fest.”

She added: “I’ve been a carer, cleaner, shelf stacker, youth worker, but this is the first major event I’ve organised! The response from volunteers has been overwhelming – we now have over 80 people helping out with everything from press to social media to finding performers, all across the UK and Europe.”
RAAH. Fest is unique in that it’s organised solely by volunteers, many of whom have been affected directly by the issues the festival aims to raise awareness and funds for.

The organisers hope that the festival will become an annual event and plan to create a new charity, RAAH, to support human rights and social justice issues throughout the year.