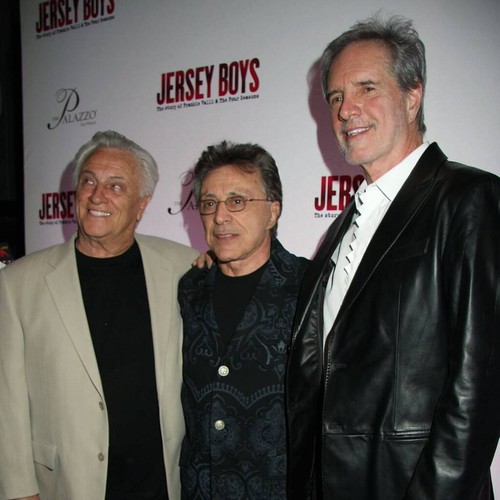 Tommy DeVito, one of the original members of Doo-Wop group The Four Seasons, has died, aged 92.

The singer passed away at a hospital in Las Vegas on Monday night after losing his battle with COVID-19.

DeVito was a co-founder of trio The Variatones, who became The Four Seasons after adding frontman Frankie Valli.

They enjoyed chart success with hits like Big Girls Don’t Cry and Walk Like a Man throughout the 1960s.

Tommy quit the band in 1970. He was portrayed by actor Vincent Piazza in Clint Eastwood’s 2014 biopic Jersey Boys, which was based on the stage musical about the birth of The Four Seasons.

DeVito and his bandmates were inducted into the Rock and Roll Hall of Fame in 1990.