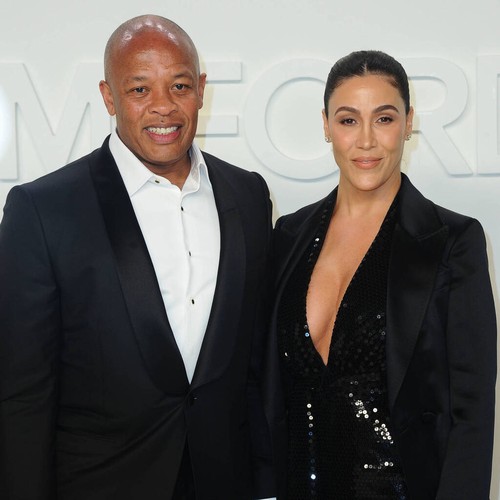 Dr. Dre’s estranged wife has dropped a bombshell lawsuit against the rap mogul, claiming she co-owns the trademark to his name and his classic album The Chronic.

Nicole Young also alleges in new court papers that her estranged husband has transferred the trademarks to a holding company in a bid to deprive her of a big divorce settlement.

“He was caught secretly transferring valuable trademarks he owned with his wife… to a newly created asset holding company that he created and controlled after he expelled his wife from their home, and before he threatened to file for divorce,” Nicole’s lawyer Bryan J. Freedman writes, according to Page Six.

“Andre’s transparent and reprehensible scheme to transfer these assets away, without Nicole’s knowledge or consent, so he could retain more for himself in a divorce from his wife of 24 years, and the mother of his three children, is an epic failure and reveals the true nature of his character, or lack thereof.”

“After Andre forced Nicole out of their family home on or about April 2, 2020, he quickly plotted to secretly transfer their assets, to deny Nicole her equal share,” the documents read. “These valuable Trademarks were filed during Andre’s years married to Nicole, which coincided with Andre’s years of rising success in the music industry. The Trademarks are presumed to be community property pursuant to California Family Code Section 760. Because they were married, Nicole and Andre owned the Trademarks jointly, from the date of their first filing in 1997, and through 2013, by virtue of being community property owners.”

The former couple is currently fighting over the terms of a prenuptial agreement Nicole claims she signed under duress, which Dre ripped up years later as a romantic gesture. He strongly denies destroying it.