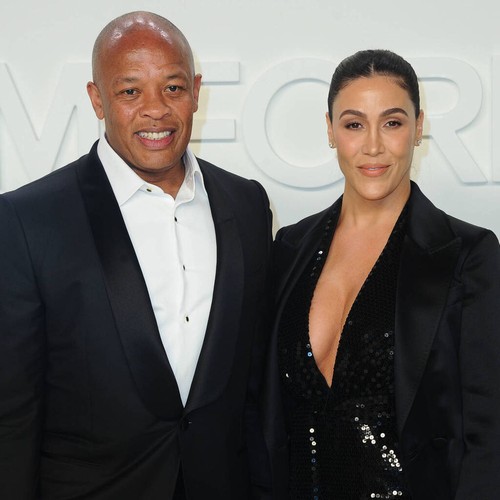 Dr. Dre’s estranged wife Nicole Young has accused the rap mogul of having “abusive control” over her throughout their 24-year marriage.

According to new legal documents, obtained by The Blast, Nicole claims the last straw came when he threw her out of the family home, while hurling expletives at her, during a row at the beginning of April.

She also takes aim at her husband’s “domineering” behaviour, adding: “While talented, Andre’s personal life was turbulent and violent and was marred by encounters with law enforcement, incarceration, and physical and emotional abuse against women.”

She also alleges that Dre forced her to sign a prenup “under extreme duress”, which was “consistent with the pattern of coercive control in the relationship that existed before the wedding date”.

The following day, Dre allegedly sent her an angry text message, which read: “Do not spend one more cent… Period… You can’t be mean and disrespectful and spend my hard-earned money. F**k that!!!”

Nicole adds, “Andre told me that he committed to improving our marriage. He stated that he would attend couples therapy with me and stop drinking, something he had also promised on March 19, 2020. However, it was not long before he showed he could not keep these promises.”

And when she left for good, she claims the rapper, who is being represented by top divorce lawyer Laura Wasser, continued to send her threatening text messages.

Nicole is asking a judge to order Dre to pay her $2 million (£1.5 million) in temporary spousal support.