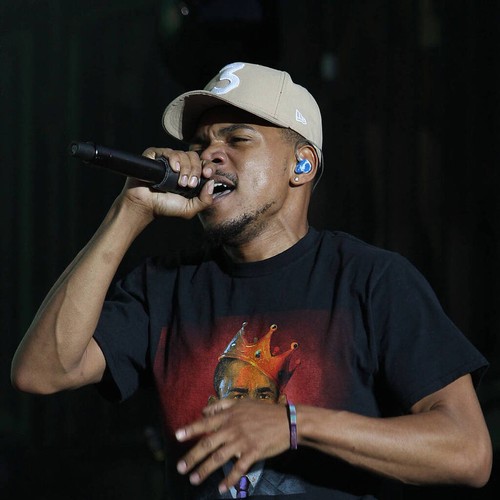 Chance the Rapper, Juicy J, and Thundercat are among the musicians who saluted rapper Mac Miller on the second anniversary of his death.

The Blue World star, who had a history of substance abuse, passed away from an accidental drug overdose on 7 September 2018, and on Monday his celebrity friends, fans, and collaborators took to social media to honour his memory.

Chance offered a simple line that summed up just how instrumental the 26-year-old had been in helping to launch his career, tweeting: “Then one day Mac took me on tour” in reference to 2013’s Space Migration Tour, after which Chance took the hip-hop industry by storm.

Singer and producer Thundercat marked the tragedy by admitting the hole left in his life by the MC’s death will forever remain.

“The family I chose, Not a day goes by I don’t feel it. I know y’all feel it too. Only bumping (playing) Mac Miller today,” he reflected.