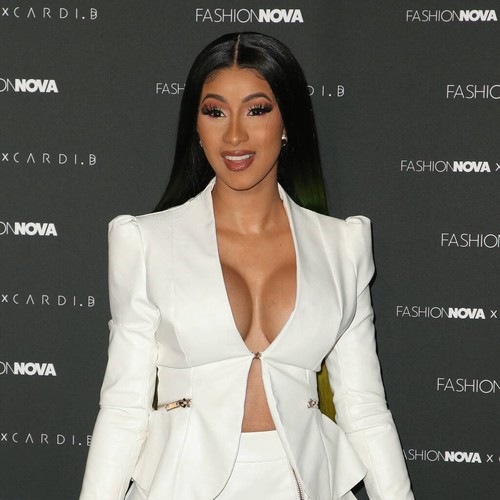 Cardi B has fired back at rumours suggesting that she’s divorcing Offset after the Migos star got another woman pregnant.

The WAP hitmaker filed documents last week to end her three-year marriage to the rapper, with a hearing set for 4 November – and during an Instagram Live stream on Monday, she put to bed rumours surrounding the separation.

Responding to speculation that Offset potentially got another woman pregnant, she insisted: “People were just flooding me with… ‘Oh, Offset got a girl pregnant.’ And this is where the s**t came from. Ain’t that about a b**ch.

“That is why I be telling y’all to stop believing… what people be saying, these blogs are saying, especially blogs that have a certain type of hatred towards me.”

The mum-of-one, who shares daughter Kulture, two, with Offset, continued: “I want to address another bulls**t that I heard. Another blogger claims that I am getting a divorce for attention. And it’s like, you think I’m going to pay a lawyer 20 thousand f**king dollars?”

“They’re like, ‘I just find it so funny that Cardi is getting a divorce around this time she got a record called Me Gusta out’,” she mused. “First, of all, Me Gusta is not even my record, it’s Anitta’s record. So I’m not even getting a huge piece of the song.

Over the weekend, Cardi took to Instagram to tell fans she “doesn’t really need” their support amid her divorce because she’s “not shed one tear” over the split.