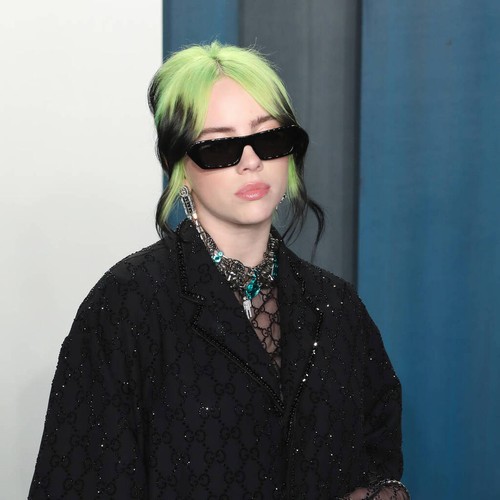 Billie Eilish has been crowned a four-time winner at the 2020 iHeartRadio Music Awards.

Organisers unveiled the honourees over America’s Labor Day holiday weekend over iHeartRadio stations after initially delaying the in-person prizegiving back in March, and then having to cancel it altogether amid the coronavirus pandemic.

Her brother and frequent collaborator, Finneas, was also named Producer of the Year.