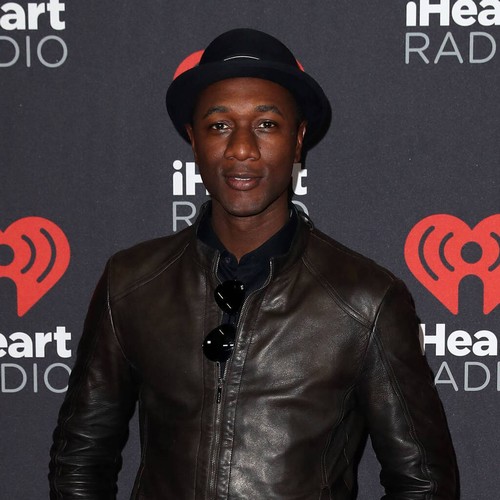 Aloe Blacc wants to honour his late pal Avicii by spreading joy with his music.

The I Need a Dollar hitmaker was close to the late Swedish DJ, who tragically took his own life back in 2018, and sung on his breakthrough 2013 hit, Wake Me Up.

Speaking about his friend’s legacy, he says the positivity spread by Avicii’s music has left him compelled to continue trying to make people happy.

“My job is to spread as much positive light in the world as possible,” he tells Britain’s Daily Star newspaper, “as Avicii did, and he does with his music still.”

He continues: “I am taking it one day at a time but also recognising the tremendous responsibility and platform I have to create positive feelings in the world.”

The star performed alongside 20 artists including David Guetta, Rita Ora and Adam Lambert, at an emotional tribute concert in honour of the late DJ, real name Tim Bergling, in Stockholm in December last year.

“He hated the logistics around the performing. Tim just wanted to work with his music,” Blacc told Billboard ahead of the gig. “All of that extra stuff was a burden to him.”