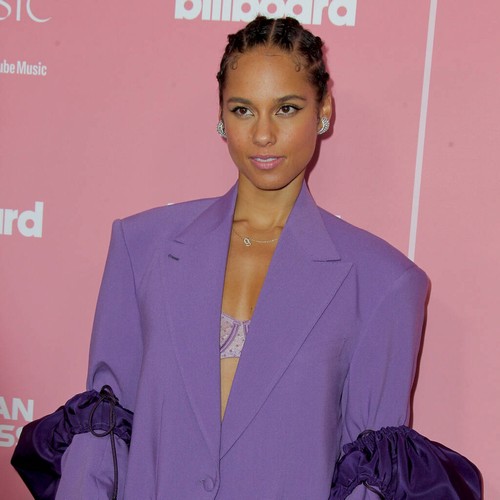 Alicia Keys is especially proud of her success as her tough background growing up in New York meant peers fell into prostitution or drug addiction.

The Fallin’ singer grew up as the daughter of a single mum in Hell’s Kitchen, and reminders of life on the wrong side of the tracks were never far away during her youth.

Speaking about the meaning of Underdog, a single from her new album Alicia, the star says it’s a tribute to those dreaming of a better life who did not escape poverty – as it could easily have been her.

Discussing her experiences as a kid, she revealed: “The New York that I came from was very dark, very desolate.”

The star also said that seeing prostitution on the streets has influenced her understated style to this day – as she started dressing like a tomboy to avoid being pestered by men.

“I had to always wear something very baggy, very dark, always had my hair back; I felt like if people saw me, they might try to touch me,” she explained. “That’s why I’ve always been such a tomboy – I’ve never been the one in pretty dresses and nails, because I could not have nails and hair. And for a lot of girls, it still is a safety risk to walk the streets.”