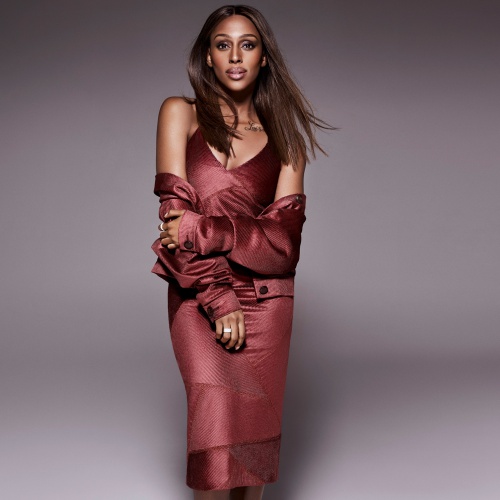 With the first in the series having taken place this week, as well as interviews, Notting Hill Carnival Ambassador, Alexandra, will also interact with Carnivalists live online answering their questions but listening to their stories about the followers own Carnival experiences… from their crazy moments to their most liberating it’s a chance to share why the Notting Hill Carnival is such an important part of the year.

This week, Alexandra was joined by two incredible guests who have both become part of the fabric of Carnival in recent years. Fiona Compton is a London based Saint Lucian photographer, an artist, filmmaker and historian. She has been deeply involved in Carnival since 2007 and in 2016 Fiona launched the ‘Not Asking For it’ Campaign as an initiative to celebrate and protect women and children of the diaspora from sexual and domestic abuse. Also joining in on the chat will be an ever-present fun force at the Notting Hill Carnival… Soca Police who proudly proclaim to have been “Policing Caribbean Carnivals since 1994” making sure you are adhering their rules to enjoy Carnival… no bystanding allowed!

Over the next few weeks, join Alexandra for interviews with one of the UK’s most celebrated designers Melissa Simon-Hartman who has recently designed costumes for Beyonce’s new film Black Is King. Additionally, 26-year-old Namibian songwriter and rapper Lioness will join Alexandra, having scored a UK number one with her track ‘Tala’ and has gone on to release acclaimed EP’s and albums, most recently ‘Wish You Were Here’ earlier this year with more to be announced.

Alexandra says, “Notting Hill Carnival may only be possible virtually this year but that isn’t going to stop the fun and celebrations! Every Wednesday I’m learning to make (and taste!) cocktails with my mate Ian Burrell, aka The Rum Ambassador. Plus, I’ll be interviewing a whole host of incredibly talented people including Fiona Compton, Melissa Simon-Hartman, and Lioness. These people love Notting Hill Carnival just as much as I and the only people missing are YOU! Please come and join us, it’s going to be so much fun!”

In this unprecedented year and for the first time in its 54 year history, Notting Hill Carnival has moved entirely online, opening up to a global audience that can share in one of the world’s great events. It will take place over the August bank holiday weekend – 29, 30 and 31 August.

Notting Hill Carnival was founded to bring people together during trying times, and that legacy will continue. Due to the COVID-19 pandemic, it was announced in May that the Carnival could not take its usual form this year but there will be an alternative – Notting Hill Carnival: Access All Areas.

Streamed for free over four separate channels from 6pm – Midnight 29th August and 9am – 11pm Sunday & Monday 30th & 31st August details on how to register can be found at www.NHCarnival.org.